Hi! I'm Zazie and I am a student at King's College London and Humboldt Universität zu Berlin. My writing aims to address intersectionalities in political and social issues, such as race, environmentalism and culture. 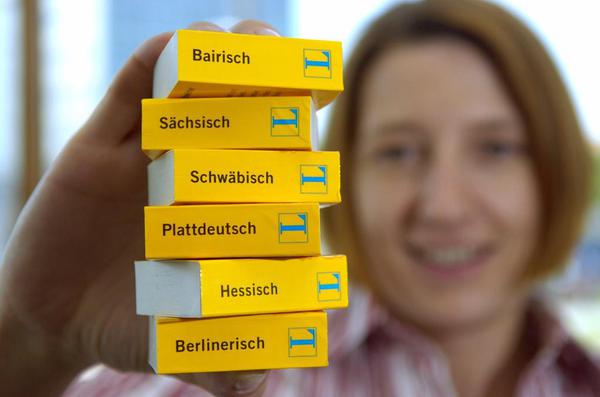 EXPLAINED: What to know about languages and dialects in Germany

Standard German is called Hochdeutsch and is heard all over the country. But there are many regional dialects and other languages spoken in Germany. There are believed to be as many as 250 dialects of German, with many tracing back to the languages of Germanic tribes. 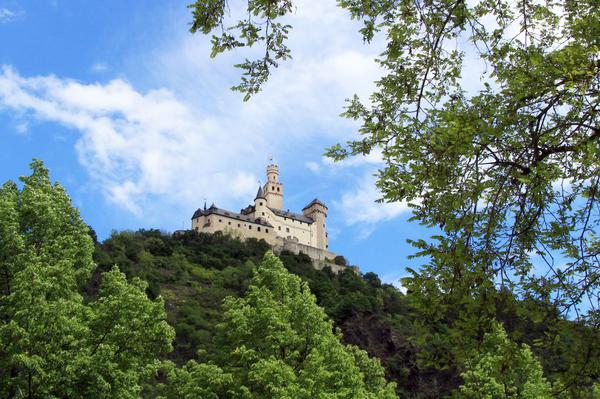 10 things to know about Rhineland-Palatinate

How much do you know about Germany’s ninth largest state? Here are 10 historical and cultural facts to help you get to know the region better.
The Local Germany • 30th March 2022

German word of the day: Duzen/Siezen

When learning the German language, you are bound to be faced with the precarious business of when to use du or Sie – the informal and formal forms of “you”. Here's what you need to know. Duzen is the verb signifying using the informal “you”. Siezen on the other hand is using the formal “you” and is conjugated with the same forms as sie (they, 3rd person plural). But when do you use which form?
The Local Germany • 17th March 2022

Springtime in Germany is just around the corner. As well as more sunlight it brings about buds of new flowers, pollen and, as a result: Heuschnupfen. Der Heuschnupfen – literally “hay cold” – is an allergy against pollen, most commonly that of grass pollen, which we know as hay fever. 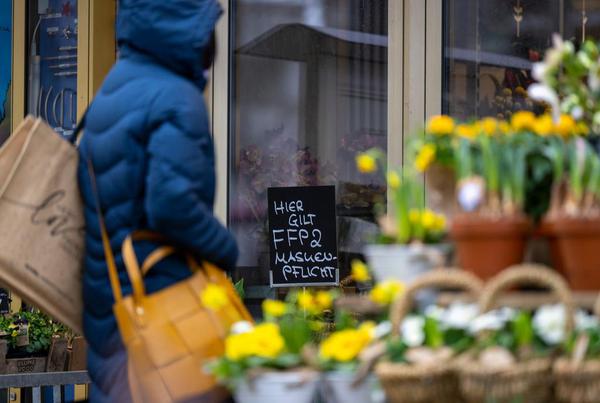 Berlin to lift almost all Covid-19 measures on April 1st

Germany is easing Covid rules from March 20th - however, the city state of Berlin has announced that it will lift most restrictions slightly later.
The Local Germany • 14th March 2022

The days are getting longer, the worst of winter is (hopefully) behind us, spring is almost here. But instead of jumping for joy you are faced with tiredness, dizziness and headaches and you can’t quite pinpoint why. Germans have a word for that feeling.
The Local Germany • 9th March 2022

Der Sündenbock has a similar meaning to the English “scapegoat” or “fall guy” and is used to call someone who is always (and usually unjustifiably) blamed for all mistakes and problems – or a person who voluntarily takes the blame. 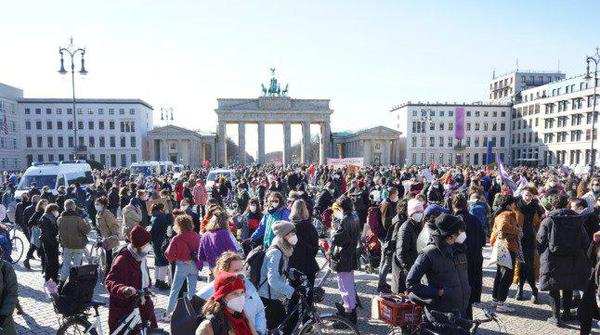 What you should know about Frauentag in Germany

March 8th marks International Women’s Day, a global event calling for equality and celebrating achievements of women. In Germany, Frauentag has a long history dating back more than 100 years. 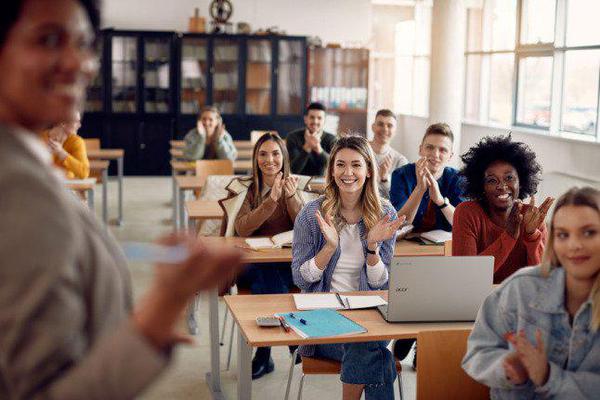 Essential German words to know as a student in Germany

Even if you think you’ve got the grasp on the German language, coming to study at a German university will introduce you to a number of new words and abbreviations you’ll have to get acquainted with. Here are some of the ones you’ll hear the most. 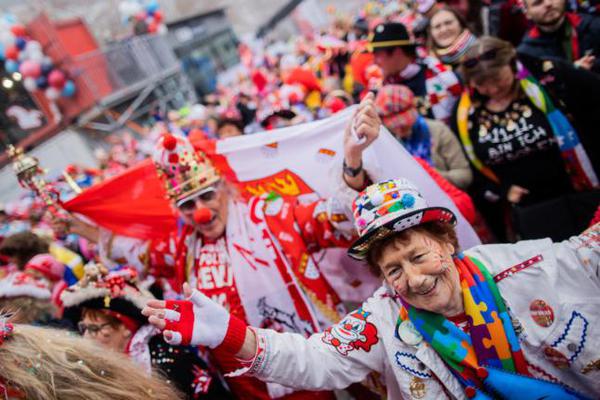 What you need to know about celebrating carnival in Germany

One of Germany’s biggest and most beloved festivals, carnival, has been celebrated for hundreds of years. It turns many German towns and cities into tourist hotspots around February and March. But what exactly is carnival and how do the Germans celebrate it? 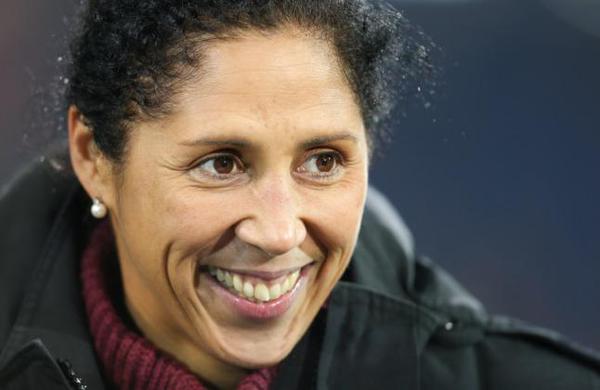 Black History Month takes place every February and is celebrated across the globe – including here in Germany. It was introduced in Germany in1990 by the Initiative Schwarze Deutsche (Initiative of Black People in Germany or ISD).
The Local Germany • 7th February 2022

February is in full swing, which can only mean one thing in Germany: carnival is around the corner. In big cities across Germany carnival fans eagerly await the so-called “fifth season”. Although it technically began back in November, February and March is when the largest festivities kick off. This joyous occasion is often accompanied by one, or usually many, Bützchen. 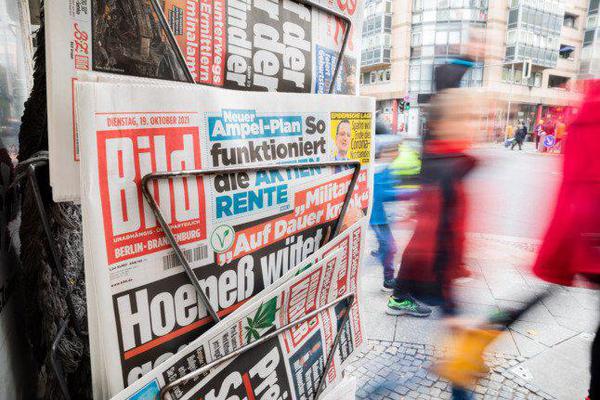 Interested in deciphering the different political biases in the German press? Here’s The Local's quick guide on the Zeitungswelt (newspaper industry), and other media. Germany’s media landscape has changed drastically over the last century; from being used as a propaganda tool by the Nazis, to being censored and state-controlled in the GDR (East Germany). 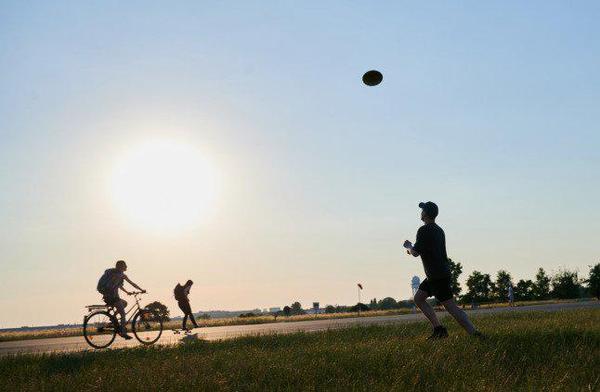 13 ways to have fun in Berlin for free

Living in a major city can be challenging when you’re on a budget, but people often forget that you can enjoy some great experiences without spending a single cent. We’ve gathered together some of the most fun and interesting activities you can take advantage of in the buzzing city of Berlin. And the best part? All of them are completely free. 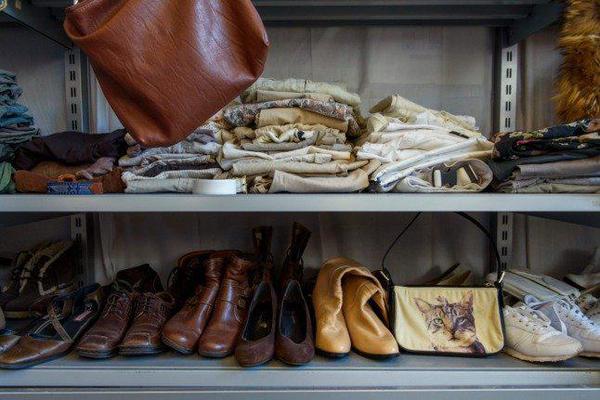 Alessandra-Isabel Hager, known as Alisa, discovered her passion for sustainability after studying fashion design at art college in Berlin. Together with former fellow student and friend Stefanie Barz, she co-founded the online platform A-GAIN Guide, a Berlin-based website promoting repurposing and recycling of used clothing.
The Local Germany • 21st January 2022

German word of the day: Büffeln

Most people will know the feeling: you have an exam coming up and have to work and study extra hard in preparation – often cramming in revision the night before. Not to be confused with the German word for Buffalo: “der Büffel”, büffeln as a verb that roughly translates to “cramming”. 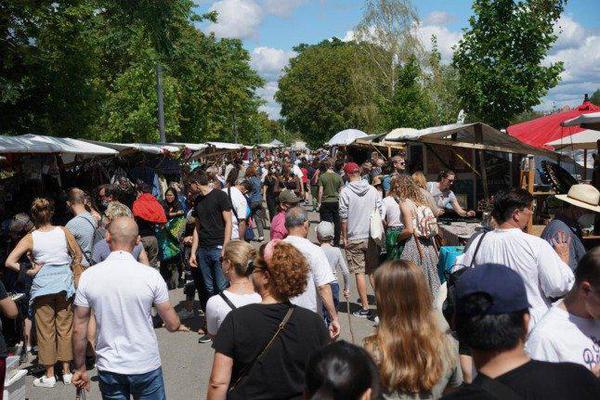 If there’s one thing people tend to associate with Germany, besides beer and cars, it is that it has a reputation for being a green country. People in Germany love to recycle (hence the seemingly dozens of different bins to separate their rubbish into – and the angry reactions if you do it wrong), and the nation is generally considered to be taking the fight against climate change seriously.
The Local Germany • 10th January 2022

We’ve been hearing lots about the Auffrischungsimpfung in Germany in recent days (and the past few months) so here’s a closer look at what you should know about the word and the way it is used. Die Auffrischung translates to refresh, and die Impfung translates to vaccine, therefore making a refresher vaccination, or booster shot.
The Local Germany • 3rd January 2022

Three King’s Day on January 6th is an official holiday in many parts of Germany and is celebrated in many ways. One such tradition is the appearance of “Sternsinger” – translated as star singers or Epiphany singers – who are groups of children who, on “Dreikönigstag” take part in nationwide carol singing. 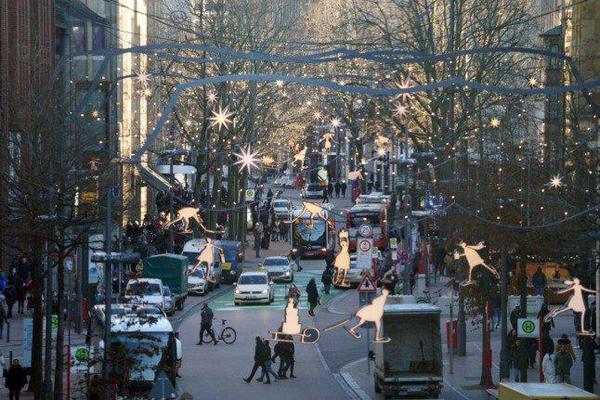 How do Germans celebrate Christmas?

As is the case across most of Western Europe, Germany’s main day of celebration for Christmas is the 24th, the so-called “Heiligabend”. However, while Christmas Eve is the main event of the German Christmas calendar, the 25th and 26th are still designated “Feiertage” (celeb
Load More Articles
Close ✕